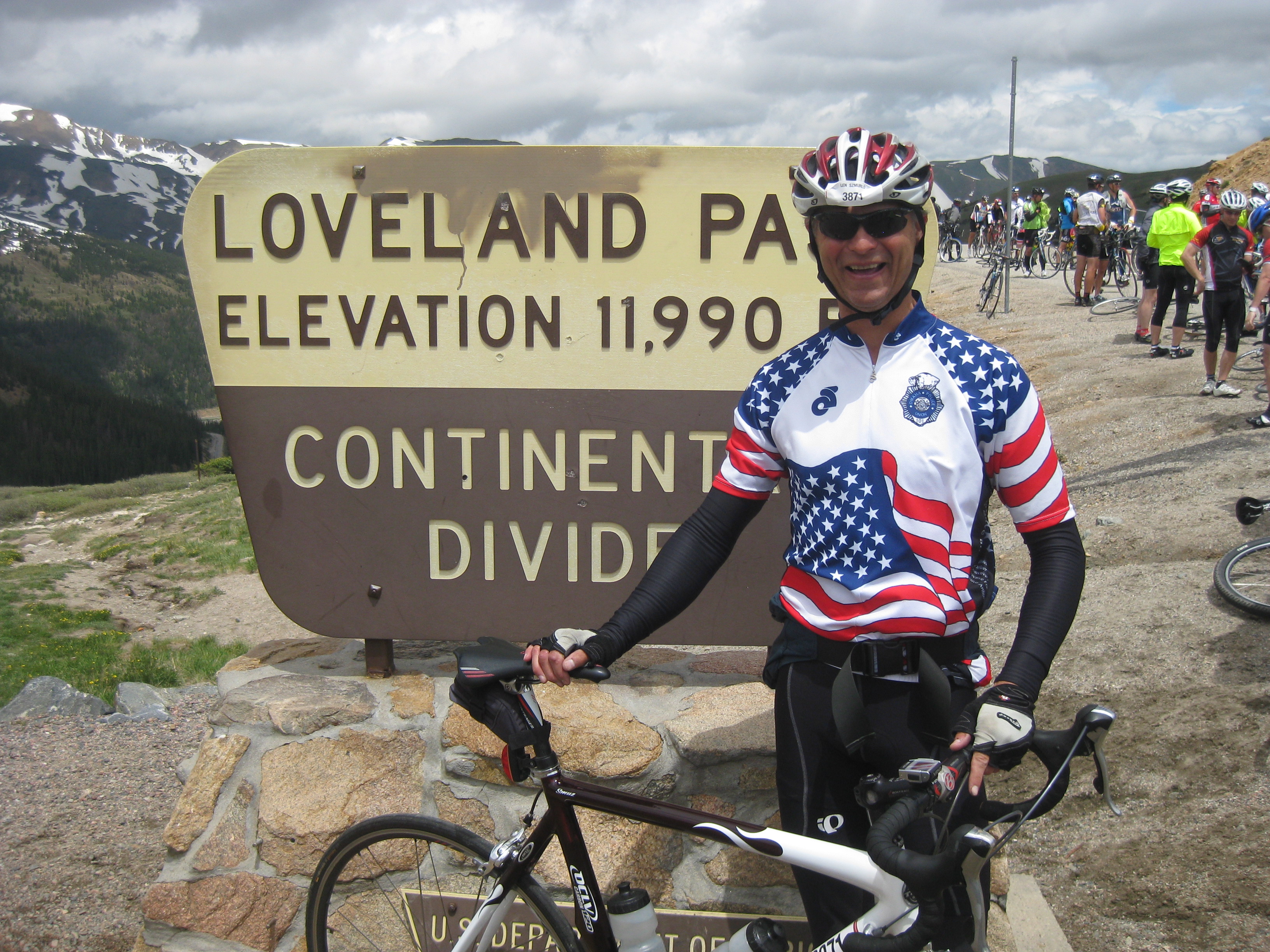 Len Szmurlo, a Summit County local and a retired police officer from Omaha Nebraska, is a congenial, instant friend to the world. He not only served the community through his police work, but also boasts an impressive 25 years as a boy scout leader. His work for the scouts included introducing inner-city youth to the outdoors through backpacking trips and summiting 14’ers. When asked what motivates him to continue giving in such big ways, he responds casually,“Community service is a cornerstone of my nature.”

Len’s story doesn’t stop there. His journey to healing, followed by the feat he plans to begin in just a week’s time, is one for the books.

We at Axis Sports first had the pleasure of getting to know Len through what he describes as a comically unfortunate accident. As an avid cyclist spinning over 3,000 miles per year, he set out on the Copper Mountain bike path in July of 2018, prepared to conquer another productive day on the road. Instead, he collided with a renegade goat who unexpectedly decided to step out in front of his bike. What happened next is a blur, but he recalls other goats casually loitering as he was loaded into the ambulance, and an officer telling him that “none of the other goats are giving up the perpetrator” (#badgoats).

Len suffered through the next five days at Saint Anthony’s with a broken clavicle, two broken ribs, and a punctured lung. He received surgery and had seven screws put into his clavicle before being released. His journey to healing would be a long one, and Axis was happy to help put him on the path to functional recovery. 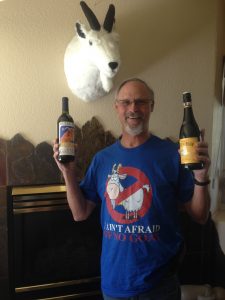 Len’s friends and family have a sense of humor… this is him pictured after his accident, surrounded by the goat paraphernalia they’d sent him

“During my recovery period, I started to think about things, because I had plenty of time to do so,” Len says with a laugh. Around that time, his brother mentioned a fundraising event for War on Wheels (WOW), a Chicago-based non-profit dedicated to fighting childhood cancer. The event takes 11 core cyclists on a 2,499 mile journey across the United States to help raise funds for their cause. Len, who had always fantasized about a cross-country trip, was on board immediately.

The starting date is quickly approaching. On April 27th, Len and the other ten core cyclists will set out on their bikes from Los Angeles and ride for 6 days a week, averaging 85 miles per day. They expect to cross the finish line at the charity organizations office in St. Charles, Illinois, around June 2nd, just 11 months after his accident. So far he has raised about $11,000 on his own, but he knows that is the tip of the iceberg when we consider how much work is still needed in this field.

How Can We Help?