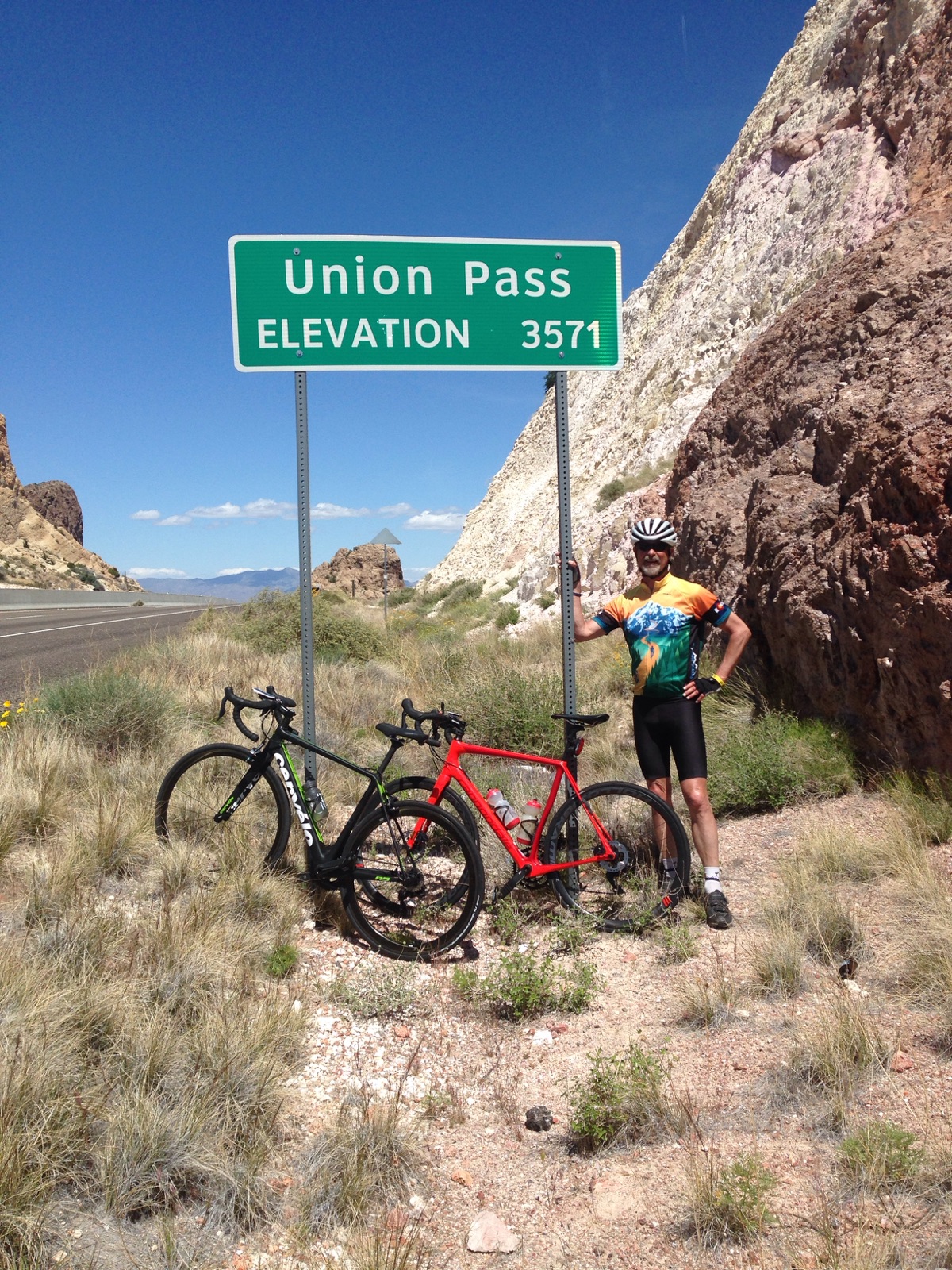 May 6th, from Chambers, AZ:

Former patient, Len Szmurlo, continues on his ride across the country.  He says, “It’s a challenge!  Riding every single day… things get a little sore!  We do a fair amount of climbing every day and there’s lots of rolling hills.” Len started his ride on April 27th in Santa Monica, CA.  The team is headed into New Mexico tomorrow, which Len is looking forward too, as it’s a state he’s never visited before.

The riders take only one day off a week for recovery and rest.  Len skipped taking his first day off, to do a brevet.  As he was recovering from the accident, Len wanted to try and get back in shape, using brevet rides as a motivator.  A brevet is an unsupported, long-distance ride, set out and organized by Randonneurs USA.  These rides vary in length, from 200-1200k (124mi-745mi)  and follow a specific course with checkpoints and a time limit. Len did his first 200k back in November, when the weather was still nice in Denver.  Then he managed to squeeze in another during December and one in January.  When he committed to doing the WOW ride in February, he only had 2 months to prepare, so he kept doing brevet rides each month to get his endurance up.  He decided he would pursue (in addition to riding across the country with WOW!) the R-12 award, which is given for completing a 200k or longer brevet in each of 12 consecutive months.  This means that Len, on his first day OFF from riding across the country, had to complete a 133 mile, completely unsupported ride, to check off his May brevet!!!  He completed it and has now ridden 9 consecutive days.  He is really looking forward to his next day off (which he will actually take this time)!

Len also shared how his body is feeling on the ride so far, after so many miles.  In the accident, he broke his clavicle, two ribs and punctured a lung.  He feels remarkably well and credits Axis for working closely with him on his recovery.  He kept wondering during his physical therapy, “Is this my new normal?”  But according to Len, his therapists kept pushing him further and working with him to get him back to 100%.  He says he still notices the plate and 7 screws they used to fix his clavicle, but it doesn’t cause him any pain and hasn’t interfered with his riding.  He says, “I feel just as confident and strong as I did prior to the accident.”

Len continues on his ride to Chicago, and because he’s such a humble guy, he likes to point out that “It’s not about me.  It’s about Cal’s Angels and the WAR on Wheels.  Every morning, we have a short prayer session, and talk about 4 or 5 kids who had cancer.  Some are survivors and some are not.  It’s very touching and motivating every day.  Whatever I go through is absolutely nothing compared to what these kids are going through.”

We are proud of you, Len!!  #kickaxis 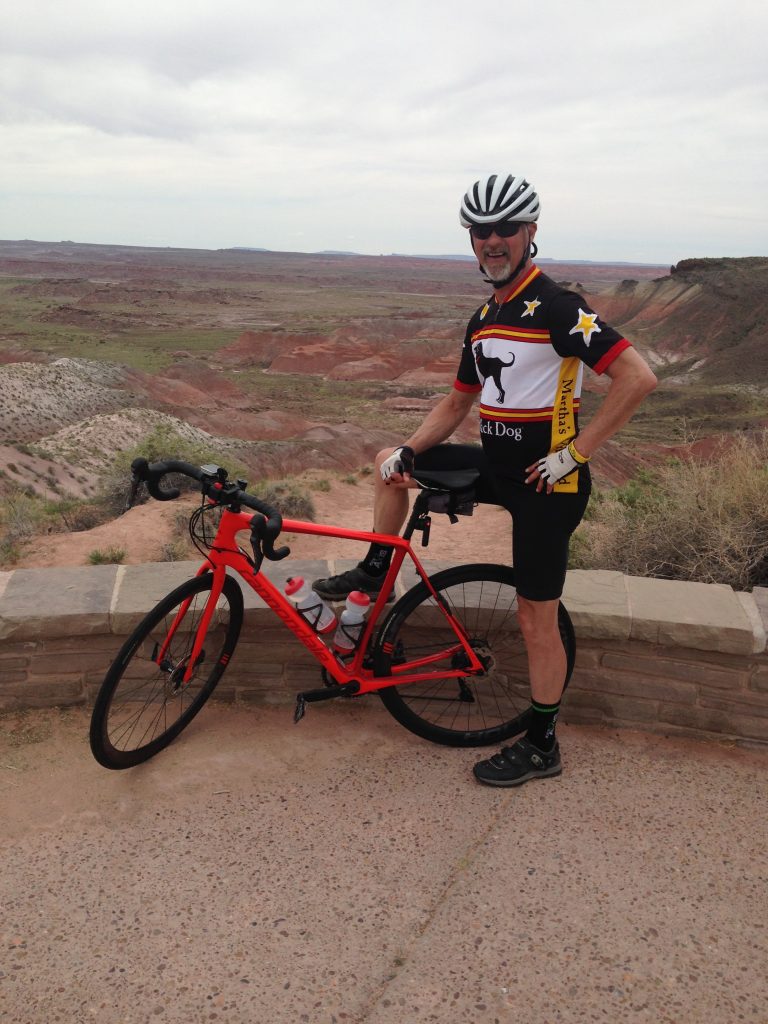 One thought on “Update: Len Szmurlo’s Ride Report from AZ with War On Wheels”